Recent Posts From the Blog
(Verdict) Website Design Software or Website Design Company?
Increase Website Traffic With What You Already Know and Have
12 Ways To Build Quality Backlinks in 2020
Website Rank: Website SEO Report [Answer to Website Traffic]
Influencer Marketing Hub: SEO and Digital Marketing Benifits
SEO Services: Important Factors in SEO with Google for 2020
Ecommerce Marketing: Get Your Product in Front of Consumers
SEO Marketing Company: Value of Understanding SEO Reporting
Anchor Text: How to Properly use for SEO and Site Backlinks
Youtube SEO: Optimizing Content for Views and Subscribers
Content Marketing World: Optimizing Your Web Content for SEO
SEO Backlinks: What Not to Do When Building Site Backlinks
Search Engine Submission: Is it Necessary for SEO In 2020?
SEO Training: Relative Links vs. Absolute Links for SEO Use
Inbound Links: What are Inbound Links and How to Use in SEO?
Business adviceGoogleMiscellaneousSEO UpdateSmall Business

Google Assistant Settings: Now You Only Recieve the Good Stuff

In today’s busy and modern life, itis difficult to imagine that no human being can be alone, but the reality is the opposite. As man becomes more modern, he begins to feel more lonely.

Google Assistant Settings, like other applications, is updated over time and because of this – it gets improved. Google Assistant is introducing a new update you may find intriguing. You used to see different things and news in Google Assistant Settings. Some of these were feeds that you liked and some that you didn’t like. And for some, as a result, most people would turn off Google feeds altogether. But technology has solved that problem for you. Now you can get the feed of your choice. With this update, you can get feeds only about anything you are involved or interested in.

There’s a lot of bad news these days, from ongoing Russian election hacking to climate change to poisoned food to trade wars. To combat the perception that we’re marching toward the Apocalypse, news publishers are running dedicated “good news” sections or newsletters to counter all the depressing stuff.

Now, Google is releasing a version of it in response to the public interest. As an experiment in the United States alone, Google Assistant Solutions will respond to the “Tell Me Something Good” request by providing a variety of stories from the Journalism Network, compiling somewhat positive stories from media publishers and outlets. This requires that it is setup in Google Assistant Settings.

The purpose is to work on any device equipped with Google Assistant. According to Google’s blog post:

The stories come from a very large media magazine, produced by the Solid Journalism Network. They are an immovable non-profit solution dedicated to popularizing the practice of solution journalism, which sheds light on how difficulties essential to be resolved and how to do better. Solution journalism empowers and empowers viewers, which helps them deal with the problem of negative news. This is an important part of a balanced news diet, so we’re looking at how to add more solutions to journalism wherever you access Google News.

What Google has to Do to Improve

Instead of pointing out the inadequacy in frustration and letting it go, I have some suggestions on how Google can save this situation. I’m not leaving the ecosystem anytime soon, and their hardware efforts are better than ever. Here’s what Google needs to do.

Pay attention to their news efforts

Prevent news from merging into every single app, and create a True News app. For example, bring back news and weather as a great weather app, and focus on the newsstand.

Add to Google Chrome and the My Home Screen

Just like the web content that we share on our sites, Googles Assistant Settings should provide not only good news – but also engaging news content. When we engage with the news, things get out to the general public and has the potential to go viral, which is Good for Google.

Googles news feeds are an improvement in my eyes. I’m tired of hearing about all the bad stuff. Enlighten my day and feed me with positive reports that make my day a little brighter. Do these things, and I for one am an engaged daily user.

Kenneth Sweet is an experienced website designer, content creator and SEO expert. Driven by internal fortitude he takes pride in providing the best digital marketing content possible. As our Director of Sales & Marketing his goals are to understand our clients, analyze data, and drive our sales forces to really understand what our clients are looking for. In 2015, he won the ‘website designer of the year’ award for being the best in east Texas and has been recognized for his extraordinary efforts of leading teams to success.

Increase Website Traffic With What You Already Know and Have

SEO Services: Important Factors in SEO with Google for 2020

Ecommerce Marketing: Get Your Product in Front of Consumers

Anchor Text: How to Properly use for SEO and Site Backlinks 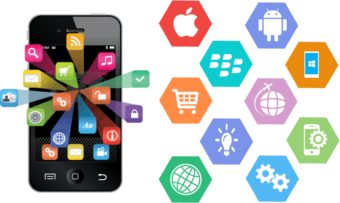 Find Out What Your Site Is Worth! FREE! 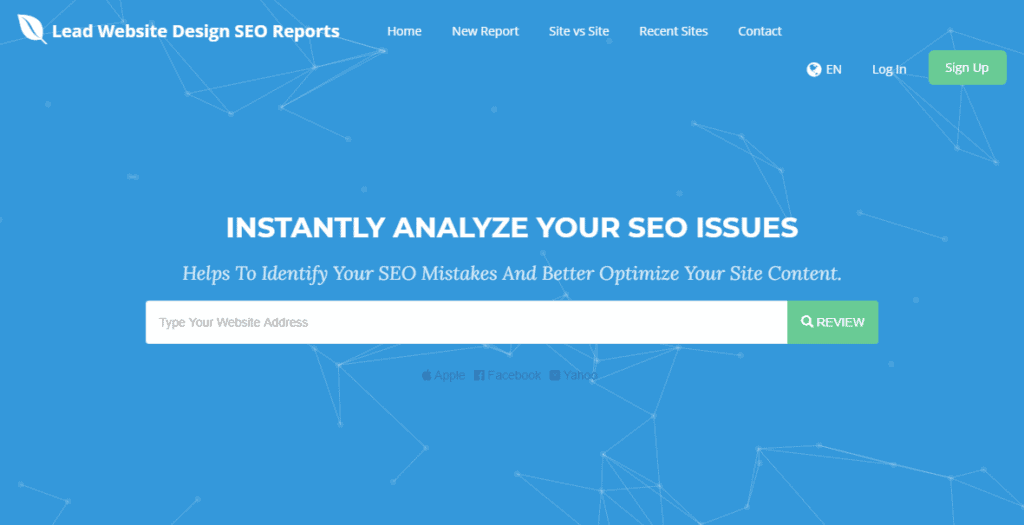 Ecommerce Marketing: Get Your Product in...